7 Things Americans should learn from Filipinos 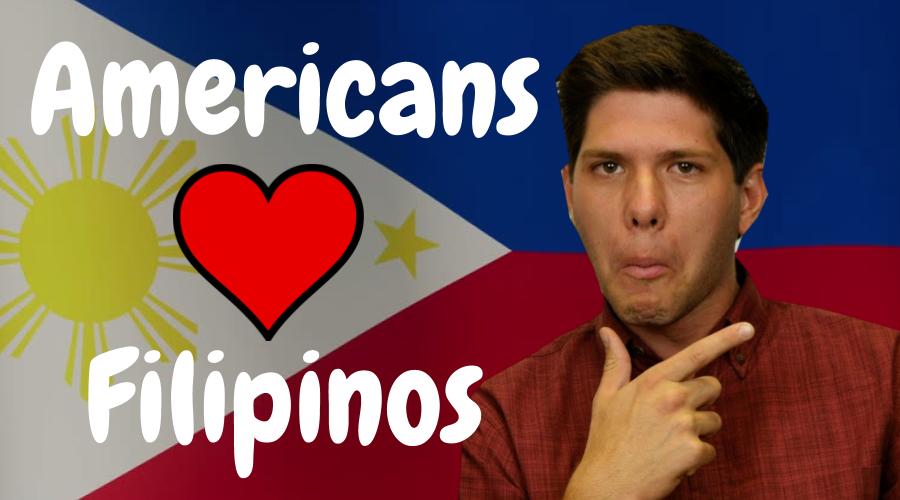 It was November 1st 2014 when I first stepped off the airplane and into Manila. The airport was crowded with people. Filipinos. I had only met one Filipino in my entire life, a nice lady and an amazing chef. Other than that I was oblivious to who the Filipino people were; indeed, I barely even knew where the country was! As I was shepherded with my other fellow missionaries through the airport I felt scared. I was thousands of miles away from home in strange country with strange people. As I boarded another plane heading to the city of Iloilo I wondered if I could ever get used to such a strange place.

Two years later I boarded an airplane to leave my home in the Philippines. As I watched the buildings drift away I wondered how I could be so foolish as to leave such a wonderful place.

I learned so many things in the Philippines and from the Filipinos but here are seven of my favorite.

Growing up I hated tomatoes. Tomatoes=gross. I used to smush them around my plate so it looked like I ate them so my mom couldn’t get mad at me. Few things sent fear down my spine as hearing, “we’re having tomato soup tonight.”

Then I came to the Philippines. Hmm. Suddenly tomatoes didn’t sound so bad.

I was walking down the street and my companion who was Filipino bought me some balut, half developed duck egg.

“Here you go,” he said offering the egg.

I peered hesitantly at the eggs. Worried that it would come to life, “um…”

“Its part of our culture,” my companion countered, “if you want to be like us eat the balut.”

So I did. I ate something that looked absolutely disgusting. And I ate it again. And again. Pretty soon I was telling my companion, “I’m kind of hungry, do you want to eat some balut?” Chicken intestine, chicken head, liver, frog, I ate it all. AND I LOVED IT!

I’m not picky anymore. I love tomatoes and I’ll eat anything that’s put in front of me even if I don’t like it. America didn’t teach me that, The Philippines did.

2) How to laugh and smile

Most people know, even Americans, the stereotype that Filipinos are always happy. When I told people that I would be serving in the Philippines for two years the would smile and say, “the Filipinos are such wonderful people. They are never sad.” For months I fantasized about these angelic people from across the sea. People that must never feel pain, sadness, or fear.

Turns out like people everywhere Filipinos are just…people. There were good ones and bad ones, mean ones, nice ones, angry ones, philosopho ones, and many many more.

Yet, despite being just people you can’t take that smile off their face. You can’t take away their laughter. Even when they hurt inside they smile. Even when their world comes crashing down on them they laugh. There is no problem so great, no obstacle so mahyrup, and no calamity so disastrous that will rob the Filipino people of their infectious smiles.

3) How to be multi-lingual

I always thought I was a smart kid. Until I came to the Philippines.

Then I thought I was a dumb, sweaty, sunburning kid. And I was right.

I spent two years trying to master the dialects of Hiligaynon and Akeanon. For two years I sat on the toilet with my language books, talked to people on the street, and prodded my companions for awnsers until they got annoyed with me.

Filipinos on the other hand knew several languages from birth. The people I talked to in Aklan knew Akeanon, Hiligaynon, and Tagalog by the time they were five. Most were even conversational in english. Others knew dialects like Cebauno, pampangan, and bicolano. I met one Filipino man who spoke five dialects of Filipino and impecable english. No matter how hard I quized him with any languages he always held up to scrutiny.

“how do you say ‘right now’ in Mambusounon?”

“Do you know what the word “infectious” means?”

(pause while I look up definition)

4) How to appreciate family

I always thought I had a perfect family, and I’m right, I do. It’s not bragging it’s the truth. I have eight wonderful siblings and two amazing parents and I couldn’t ask for anything better. I also never thought that family life could ever improve.

Filipinos have amazing families. Not perfect, nobody’s perfect, but amazing. I loved eating with Filipino families because I could tell that they had so much fun together.

One of my favorite sayings about family is this “okay lang kun wala saging basta labing” Its okay if theres no bananas/food as long as there is love.

So stop worrying so much about money Americans! Take a look at your family every once an a while. 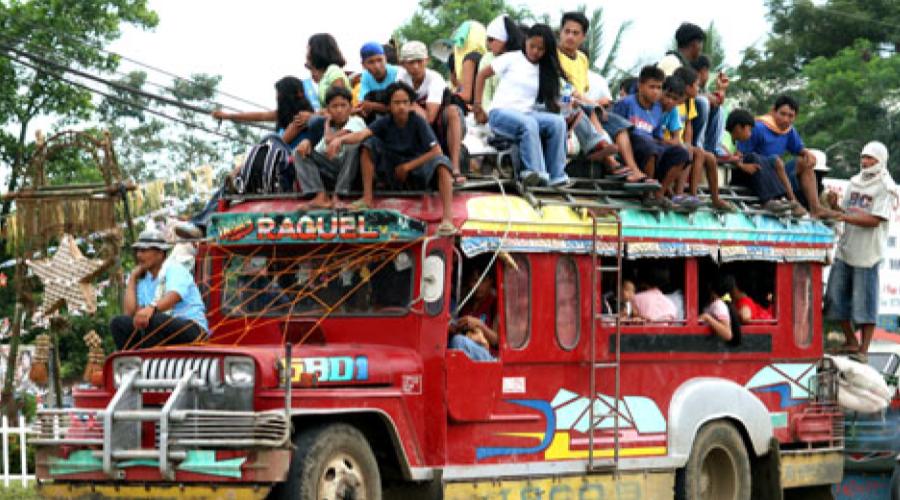 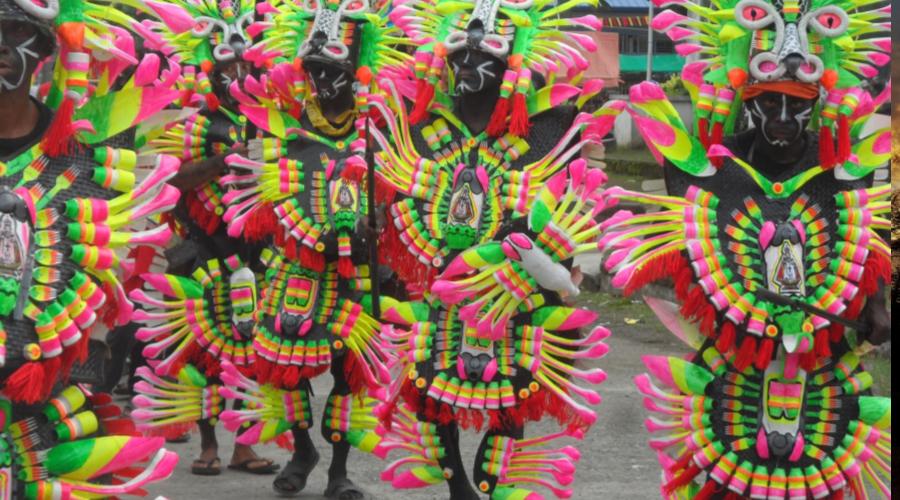 Again…need I say more? LOOK HOW COOL THIS IS!!!!

7) How to exercise faith in God

Filipinos are religious. I mean, I thought I was religious until I came to the Philippines. If God had a country it would probably be the Philippines. I’ve heard many Filipinos pray but one in particular struck me so hard I still feel something every time I think about it.

It was a younger man, he had a child and his wife was off working. We were teaching a lesson to a family and we started off with a prayer that he offered. He prayed with impeccable Hiligaynon. I don’t remember exactly what was in the prayer but I do remember feeling a spirit so strong that I opened my eyes because I was convinced that God was sitting in the room with us.

Americans may talk about God. But Filipinos Know God.

Im glad u love us filipinos.. Ive been watching ur videos and its so hilarious and its very nice. Keep loving the Philippines Bord! God bless u😊❤

Thanks for loving the Philippines and it’s people

This article made me laughed out loud especially the line “tig-a ulo bi Filipino” while all the rest are all truthfully funny, reading this article made me more proud and appreciate more being a Filipino. If only people around the world be a little bit gentle and kind with each other even with other races then the world will surely be a much better place to live in to. Thank you guys for being here and appreciating Philippine’s for what it has to offer you.😁😉