Here are free resources about the Brazil Ribeirao Preto Mission: 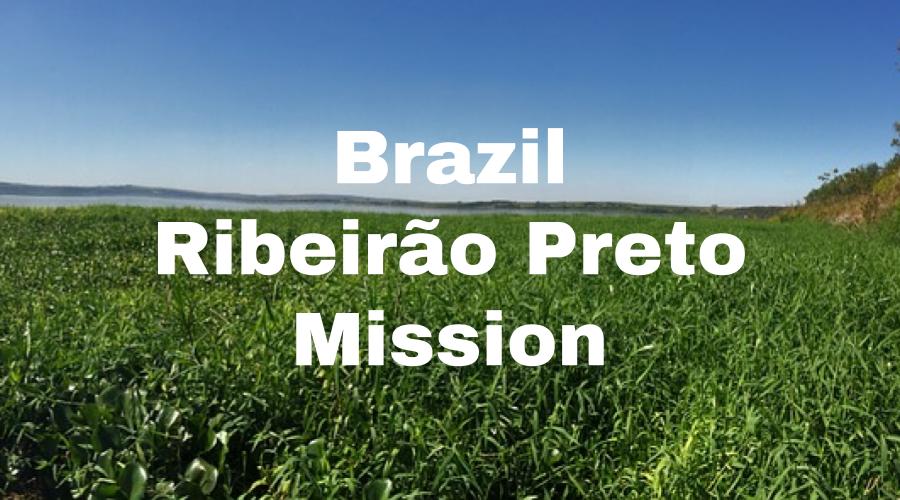 Here’s a recent address for the Brazil Ribeirao Preto Mission. We try to keep this info up to date, but it’s a good idea to check the address with several sources, including your mission packet or the mission office.

Here’s a list of LDS missionary blogs for the Brazil Ribeirao Preto Mission. This list includes the missionary’s name, URL and when their blog was updated.

Here are T-shirts for the Brazil Ribeirao Preto Mission!

Shirt designs include Brazil Ribeirao Preto Mission logo/emblem shirts and Called to Serve shirts. The shirts make great gifts for pre-missionaries, returned missionaries and missionaries currently serving. LDS Mission shirts come in all sizes: Small, Medium, Large, Extra Large, up to 4XL.  The mission designs are printed on white shirts and are shipped to you.

*Simply click on a shirt design to view the details and submit an order. The designs on mission t-shirts may also be printed on other LDS mission gifts, including: Brazil Ribeirao Preto missionary aprons, Christmas stockings, ties, pillow cases, teddy bears and Christmas ornaments. 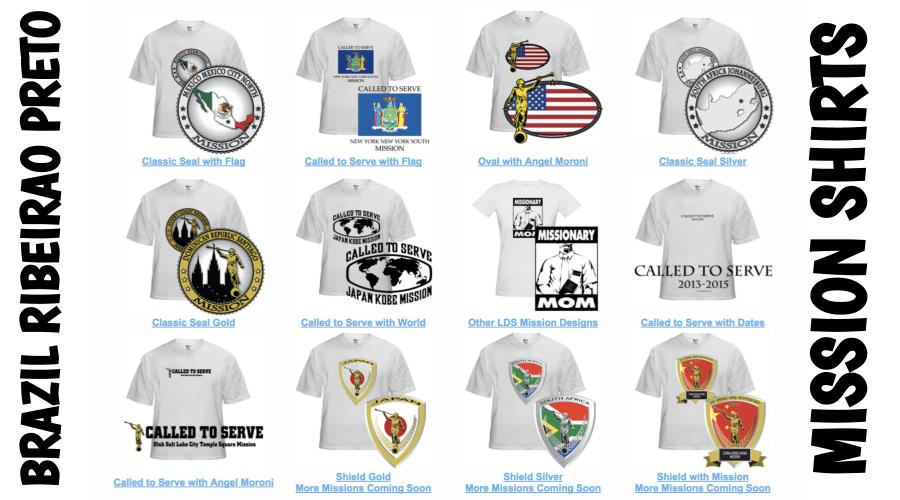 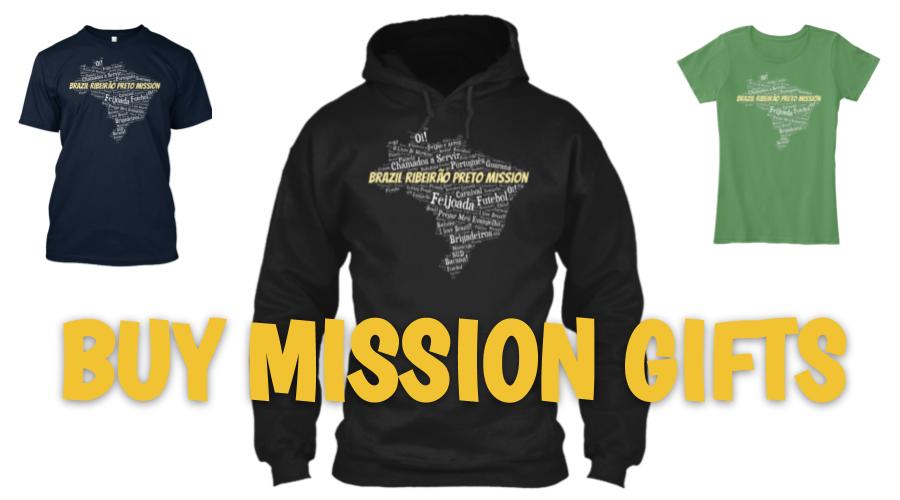 Here’s a list of current and past Mission Presidents of the Ribeirao Preto LDS Mission.

Here are survey responses from Brazil Ribeirao Preto RMs, to give you a snapshot into what it’s like to live in the mission.

What are some interesting facts about the Ribeirao Preto Mission?

Our mission was in the state of Sao Paolo and a little spilled over into the state above. From the mission headquarters to the edge it was about 10 hours by bus. When I was in the MTC I told some of the professors where I was going and they told me it was gonna be hot. It’s known for being at least 88 degrees year round. One time it got close to 120. A lot of missionaries would want to just go get an ice cream. Forcing yourself out onto the street when no one else was was a big challenge.

Make Up of the Mission

My first area was a ward with the attendance of maybe 35 people. Another ward I was in had about 60 or 70 people. I think there were nine stake in the mission. I served in four areas in Brazil. I got to serve in the actual metropolitan city and then I served in a small city too.

The center of our mission Ribeirao Preto used to have six stakes but it was down to 2 or 3 when I was there. They say it’s like very rural. The worlds largest rodeo grounds are located there. There is quite a variety of people there and you can see people from Japan and also several other Latino countries.