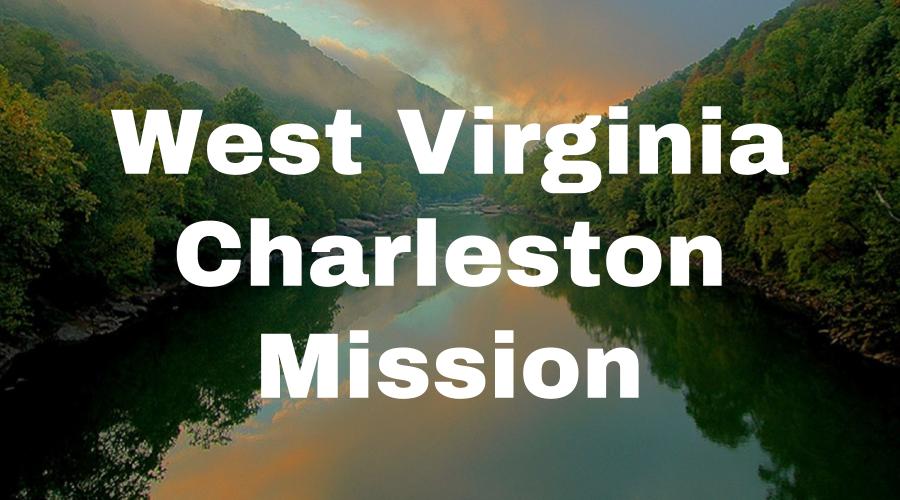 Here’s a recent address for the Charleston Mission. We try to keep this information up to date, but it’s a good idea to check the address with several sources, including your mission packet or the mission office.

Here’s a list of LDS missionary blogs for the Charleston Mission. This list includes the missionary’s name, URL and when their blog was updated.

Here are Charleston Mission Groups- for LDS missionary moms, returned missionaries, mission presidents and other alumni of the mission.

Here are T-shirts for the West Virginia Charleston Mission!

Shirt designs include Charleston Mission logo/emblem shirts and Called to Serve shirts. The shirts make great gifts for pre-missionaries, returned missionaries and missionaries currently serving. LDS Mission shirts come in all sizes: Small, Medium, Large, Extra Large, up to 4XL.  The mission designs are printed on white shirts and are shipped to you.

*Simply click on a shirt design to view the details and submit an order. The designs on mission t-shirts may also be printed on other LDS mission gifts, including: Charleston missionary aprons, Christmas stockings, ties, pillow cases, teddy bears and Christmas ornaments. 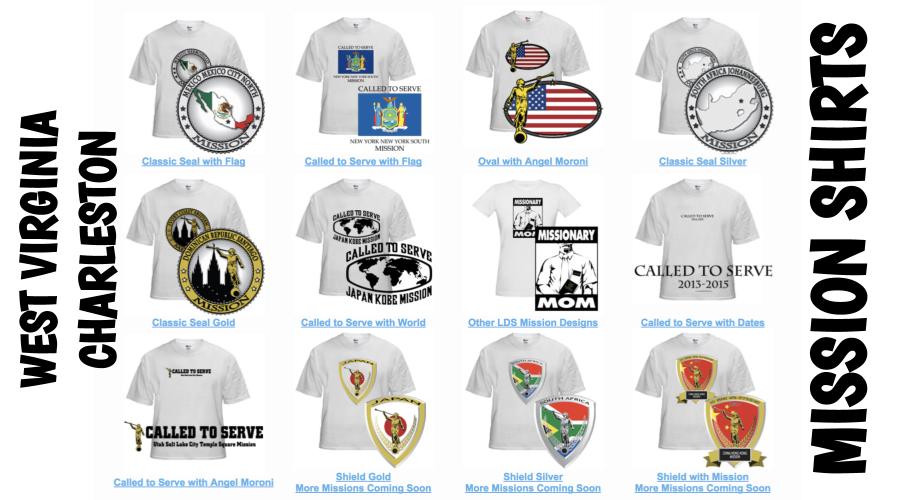 Here’s a list of current and past Mission Presidents of the Charleston Mission.

Here are survey responses from West Virginia Charleston RMs, to give you a snapshot into what it’s like to live in the mission.

What are some interesting facts about the Charleston Mission?

It covers five different pieces of five different states. It’s like a circle through most of West Virginia. There is a sliver of Ohio and it goes down and has a third of Kentucky. Then we have the third western part of Virginia. We have a piece of Maryland and Pennsylvania as well. It’s pretty diverse. We speak English and a lot of hillbilly. Everyone has the same culture, but as you go farther north, the cities are bigger and there are more people. In the southern part it’s very rural. The roads are curvy, tiny, and mountainous. There are lots of trees and bugs. There are sprickets, which are like a mix between a spider and a cricket. I learned to embrace it. It’s really humid and that means that winters are really cold too. My last week in the mission, it snowed three feet overnight. We got to do a lot of service shoveling out neighbors. There is a lot of flooding going on right now. I wish I could be there to help. West Virginia is pretty poor. You see it a lot. You’ll be looking for an address and you’ll go through a holler which is a dirt road with mountains on both sides. You pretty much have to hike up the mountain to get there. When it rains it pours there.