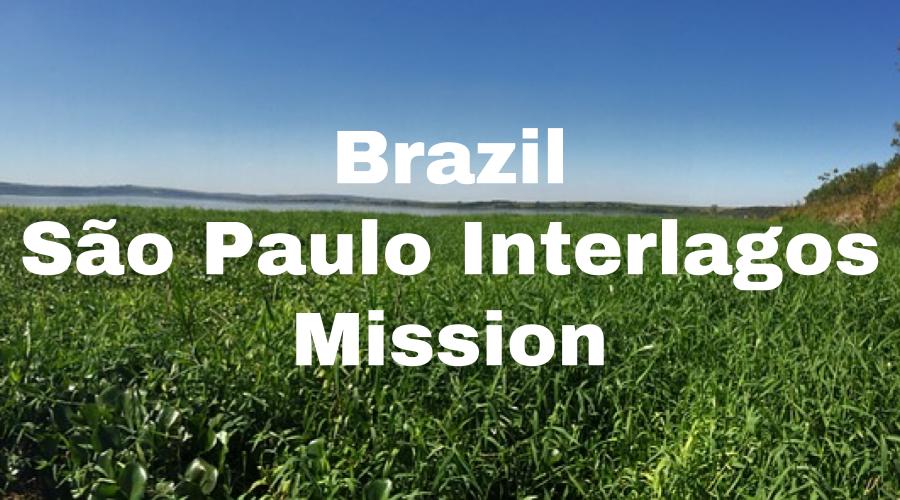 Here’s a recent address for the Sao Paulo Interlagos Mission. We try to keep this info up to date, but it’s a good idea to check the address with several sources, including your mission packet or the mission office.

Here’s a list of LDS missionary blogs for the Sao Paulo Interlagos Mission. This list includes the missionary’s name, URL and when their blog was updated.

Here are T-shirts for the Brazil Sao Paulo Interlagos Mission!

Shirt designs include Brazil Sao Paulo Interlagos Mission logo/emblem shirts and Called to Serve shirts. The shirts make great gifts for pre-missionaries, returned missionaries and missionaries currently serving. LDS Mission shirts come in all sizes: Small, Medium, Large, Extra Large, up to 4XL.  The mission designs are printed on white shirts and are shipped to you.

*Simply click on a shirt design to view the details and submit an order. The designs on mission t-shirts may also be printed on other LDS mission gifts, including: Brazil Sao Paulo Interlagos missionary aprons, Christmas stockings, ties, pillow cases, teddy bears and Christmas ornaments. 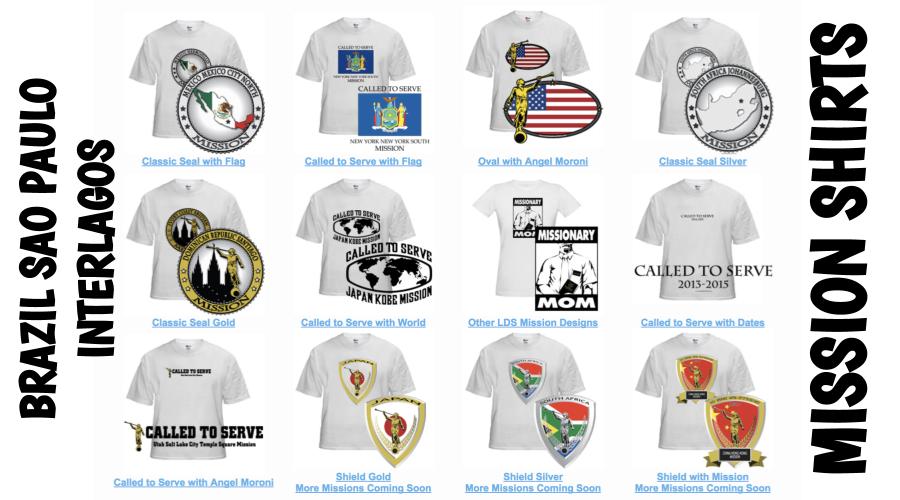 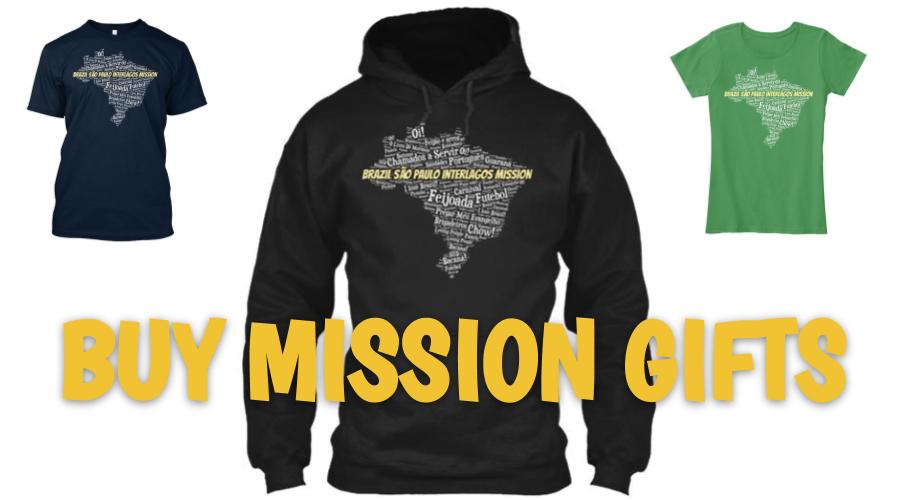 Here’s a list of current and past Mission Presidents of the Sao Paulo Interlagos LDS Mission.

Here are survey responses from Brazil Sao Paulo Interlagos RMs, to give you a snapshot into what it’s like to live in the mission.

What are some interesting facts about the Sao Paulo Interlagos Mission?

The interlagos stake was one of the first stakes in Sao Paolo. People would travel three hours by bus to church on sunday. That was the early history of Interlagos. There are now seven stakes in the mission. It grows really fast. One of the wards that I was in split while I was there. I got to open a new branch. The church just kind of explodes. It is one of five missions in the city of Sao Paolo. When you’re in the city, it really varies how often people attend church. You can go to a struggling branch or a ward that has hundreds coming each week. In general, the church is growing. The local leaders love the idea of growing the church. You can have a lot of baptisms in an area, but you need to keep people active. Attendance really jumps back and forth. The real challenge is stability.

The church is pretty well thought of down there. People usually like and respect the members, even if they don’t want to join. There are a lot of strange rumors, but they’re just rumors. Most people are Catholic, even if they don’t participate much, they still don’t want to change. The Evangelical Christians are very solid in their religion and they don’t want to change. They will listen to you and probably respect you, but they respect everyone. There are the Seventh Day Adventists, the Jehovah’s Witnesses who are both very strong. There is Spiritualism, and they can be hard to work with because they don’t believe much in absolutism or yes or no.