Here are free resources about the Brazil Santa Maria Mission: 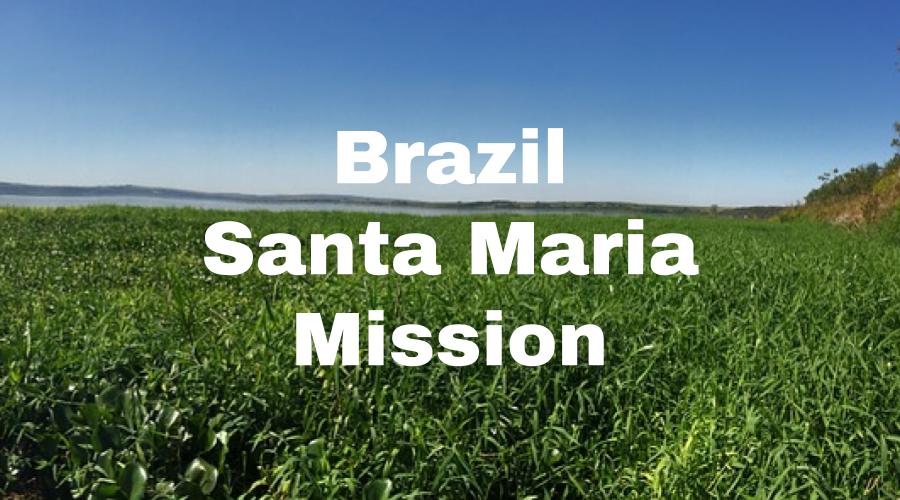 Here’s a recent address for Brazil Santa Maria Mission. We try to keep this info up to date, but it’s a good idea to check the mission address with several sources, including your mission packet or the mission office.

Here’s a list of LDS missionary blogs for the Santa Maria Mission. This list includes the missionary’s name, URL and when their blog was updated.

Here are T-shirts for the Brazil Santa Maria Mission!

Shirt designs include Brazil Santa Maria Mission logo/emblem shirts and Called to Serve shirts. The shirts make great gifts for pre-missionaries, returned missionaries and missionaries currently serving. LDS Mission shirts come in all sizes: Small, Medium, Large, Extra Large, up to 4XL.  The mission designs are printed on white shirts and are shipped to you.

*Simply click on a shirt design to view the details and submit an order. The designs on mission t-shirts may also be printed on other LDS mission gifts, including: Brazil Santa Maria missionary aprons, Christmas stockings, ties, pillow cases, teddy bears and Christmas ornaments. 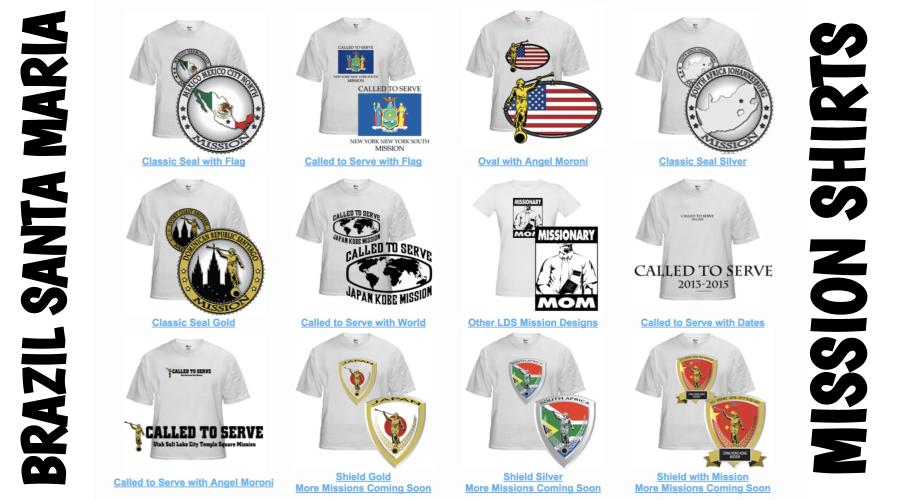 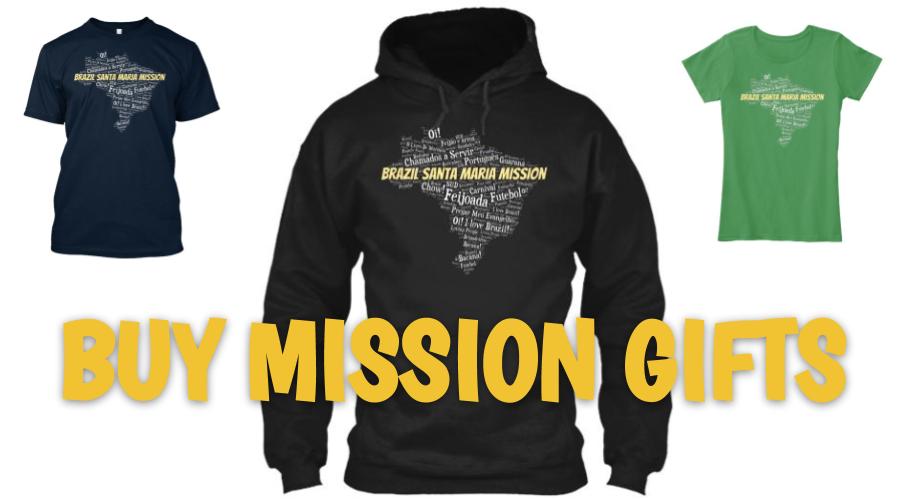 Here’s a list of current and past Mission Presidents of the Santa Maria LDS Mission.

Here are survey responses from Brazil Santa Maria RMs, to give you a snapshot into what it’s like to live in the mission.

What are some interesting facts about the Santa Maria Mission?

Mission Info and the Temple

The church in southern Brazil is actually really old. The first missionaries that went to Brazil went to the south to teach German immigrants. Missionaries were called German speaking to southern Brazil. The switch wasn’t made until the 60’s I think, and that’s when missionary work really exploded. Right now there are six stakes in the mission. The nearest temple is about five hours away in Porto Alegre. Our members would travel there frequently. Five hours away is a little far, but new converts would still have opportunities to go to the temple.

I’m not sure why, but southern Brazilian missions tend to baptize a lot less than the missions in the northeast. They tend to have a lot better retention though. That’s just one of the things that make it different.