Here are free resources about the Brazil Salvador Mission: 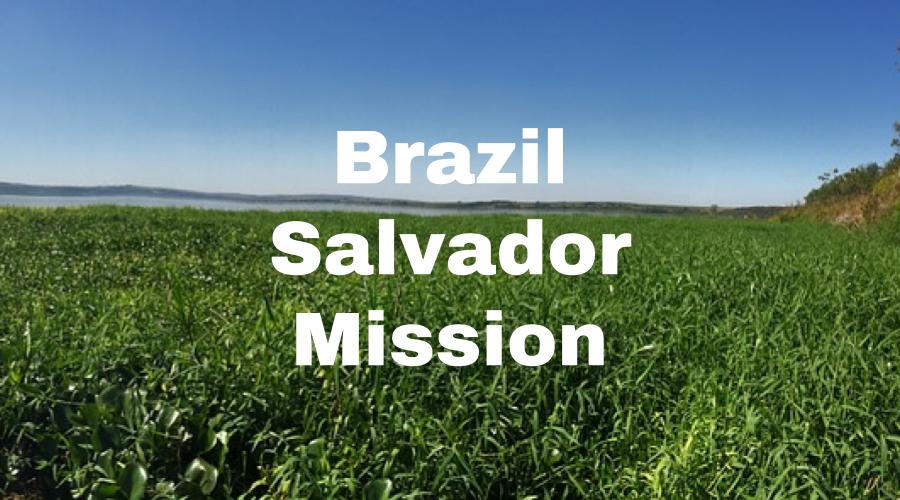 Here’s a recent address for the Brazil Salvador Mission. We try to keep this info up to date, but it’s a good idea to check the address with several sources, including your mission packet or the mission office.

Here’s a list of LDS missionary blogs for the Brazil Salvador Mission. This list includes the missionary’s name, URL and when their blog was updated.

Here are T-shirts for the Brazil Salvador Mission!

Shirt designs include Brazil Salvador Mission logo/emblem shirts and Called to Serve shirts. The shirts make great gifts for pre-missionaries, returned missionaries and missionaries currently serving. LDS Mission shirts come in all sizes: Small, Medium, Large, Extra Large, up to 4XL.  The mission designs are printed on white shirts and are shipped to you.

*Simply click on a shirt design to view the details and submit an order. The designs on mission t-shirts may also be printed on other LDS mission gifts, including: Brazil Salvador missionary aprons, Christmas stockings, ties, pillow cases, teddy bears and Christmas ornaments. 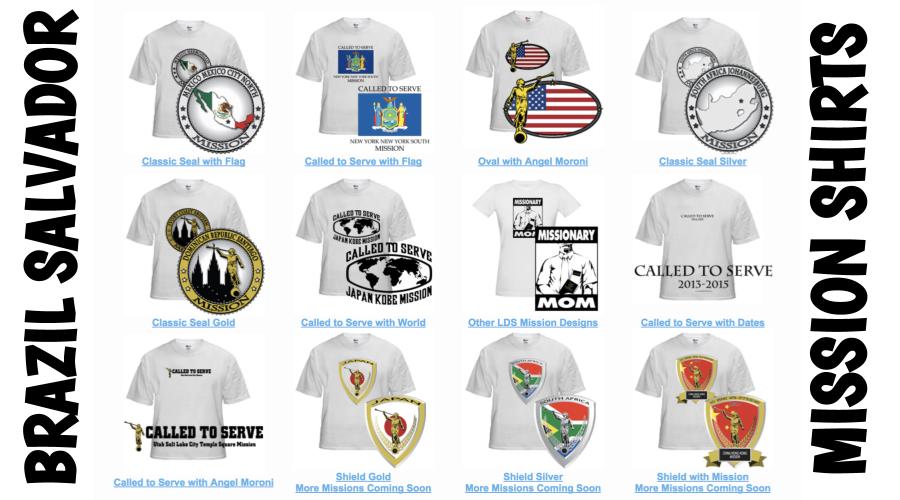 *Click here to see our new shirt design for the Brazil Salvador Mission: 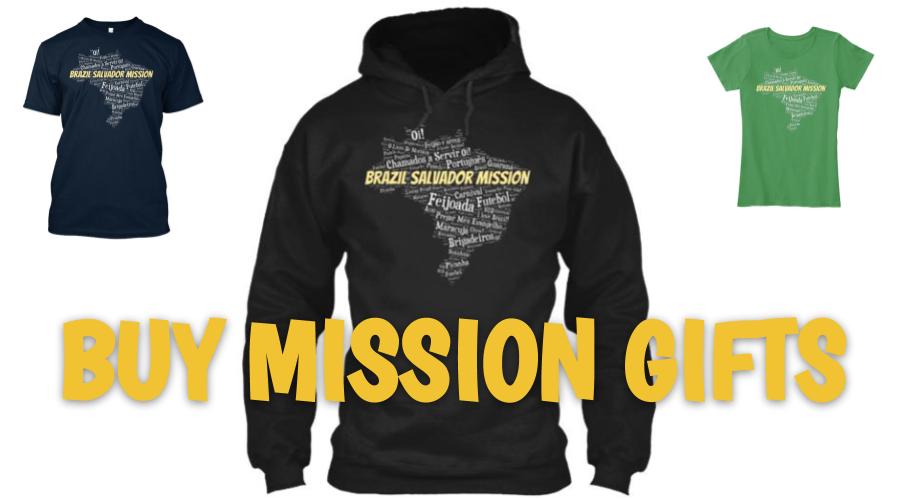 Here’s a list of current and past Mission Presidents of the Salvador LDS Mission.

Here are survey responses from Brazil Salvador RMs, to give you a snapshot into what it’s like to live in the mission.

What are some interesting facts about the Salvador Mission?

The mission is huge. You have to take buses everywhere too. One of my areas was ten hours away by bus. The elders have two day bus rides for the farthest areas. It covers two states. You’re either in the desert where it’s super hot or you’re in the trees and the beach. One of my areas was in the mountains too. In Brazil you work with your companion and most of the time you have another set of missionaries with you. It’s pretty traditional. The church is super new there. It has only been in Bahia for 20 years. Sometimes you open areas where the church has never been. You get to see the church as it’s starting. It was cool getting to witness the effects of it. The mission is so large that you don’t see your district very much. You usually have to travel pretty far to go to zone conferences. You never have to knock on doors, you just walk on the streets and teach like five lessons. They love to talk to you and hear why you are there. They love Jesus Christ and are very religious and loving. You’ll feel their love and feel accepted. A lot of the areas have very nice church buildings, but sometimes you’ll go places that are just branches and have no building.