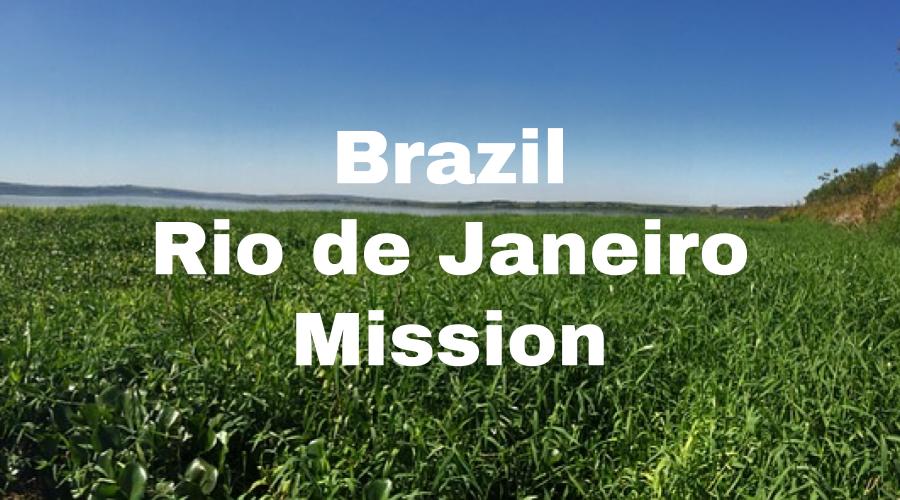 Here’s a recent address for the Brazil Rio de Janeiro Mission. We try to keep this info up to date, but it’s a good idea to check the address with several sources, including your mission packet or the mission office.

Here’s a list of LDS missionary blogs for the Brazil Rio de Janeiro Mission. This list includes the missionary’s name, URL and when their blog was updated.

Here are T-shirts for the Brazil Rio de Janeiro Mission!

Shirt designs include Brazil Rio de Janeiro Mission logo/emblem shirts and Called to Serve shirts. The shirts make great gifts for pre-missionaries, returned missionaries and missionaries currently serving. LDS Mission shirts come in all sizes: Small, Medium, Large, Extra Large, up to 4XL.  The mission designs are printed on white shirts and are shipped to you.

*Simply click on a shirt design to view the details and submit an order. The designs on mission t-shirts may also be printed on other LDS mission gifts, including: Brazil Rio de Janeiro missionary aprons, Christmas stockings, ties, pillow cases, teddy bears and Christmas ornaments. 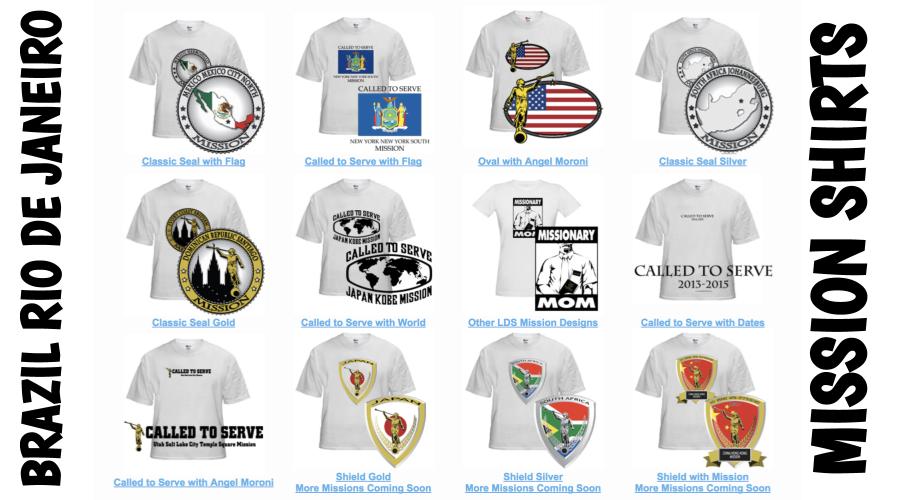 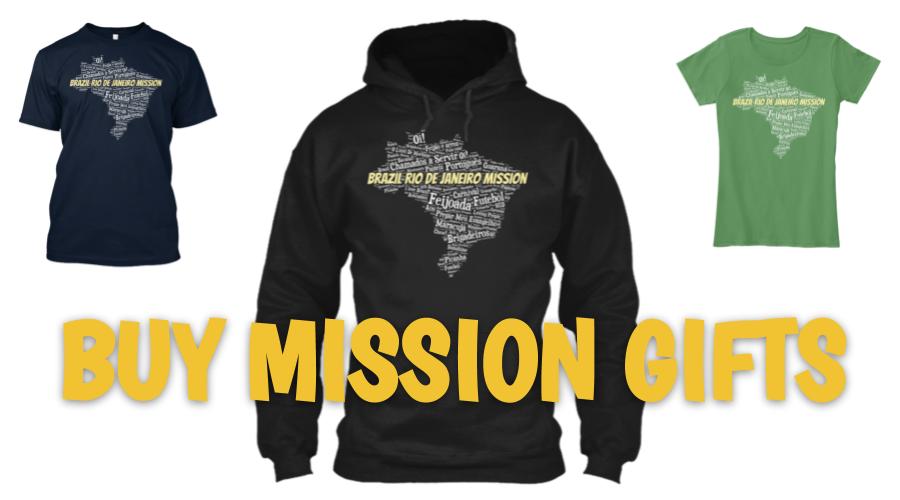 Here’s a list of current and past Mission Presidents of the Rio de Janeiro LDS Mission.

Here are survey responses from Brazil Rio de Janeiro RMs, to give you a snapshot into what it’s like to live in the mission.

What are some interesting facts about the Rio de Janeiro Mission?

Some of the coolest things about Rio are the Cristo Redentor statue. All the missionaries got to go on the last day of their mission. There is a huge market as well. There are the beautiful beaches that you can’t go to as a missionary. It’s really hot and humid and can get up to 120 degrees easily in the summer. The sisters usually have better apartments, but we have everything we need. There is a big distinction between rich and poor. The rich people live in big condos and apartments. The poor people live in slum areas called the favelas. They live in these brick or wood shacks with ten people to a room. They are very happy people though with. There is quite a bit of crime and drug trafficking, especially in the favelas. The government is constantly at war with the drug traffickers. I never felt threatened though because everyone is religious and they recognize that we are missionaries and respect us. The common job is a stone worker. They make houses and other necessary buildings. The richer people will work in offices. There are trains, buses, a system called the BRT which has its own lane and gets you around pretty quick. You get crammed in pretty good.

The 2016 Olympics will be in Rio. Brazilians were nuts about soccer for the World Cup. I started out in the farthest west area of the mission. It’s very beautiful there. There is a big bridge in the center of Rio that is one of the longest bridges in the world. A decent apartment would be pretty expensive for the people living down there because minimum wage is very low.