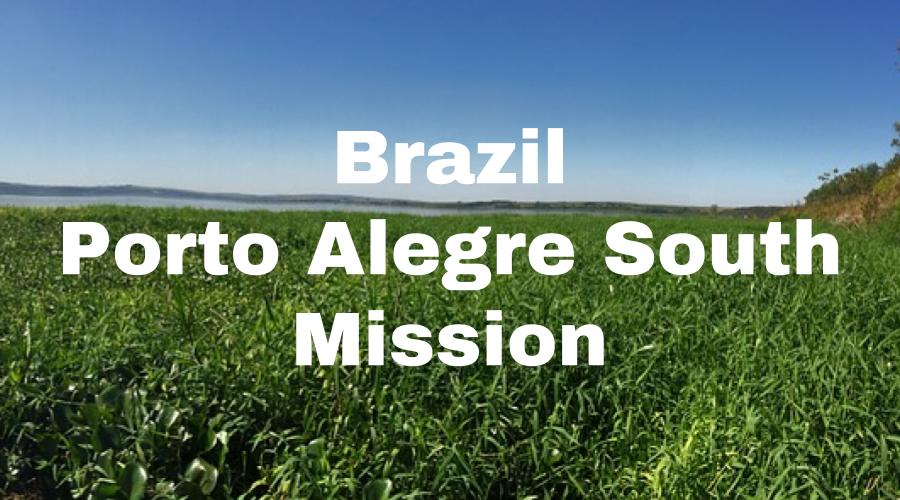 Here’s a recent address for the Brazil Porto Alegre South Mission. We try to keep this info up to date, but it’s a good idea to check the address with several sources, including your mission packet or the mission office.

Here’s a list of LDS missionary blogs for the Porto Alegre South Mission. This list includes the missionary’s name, URL and when their blog was updated.

Here are T-shirts for the Brazil Porto Alegre South Mission!

Shirt designs include Brazil Porto Alegre South Mission logo/emblem shirts and Called to Serve shirts. The shirts make great gifts for pre-missionaries, returned missionaries and missionaries currently serving. LDS Mission shirts come in all sizes: Small, Medium, Large, Extra Large, up to 4XL.  The mission designs are printed on white shirts and are shipped to you.

*Simply click on a shirt design to view the details and submit an order. The designs on mission t-shirts may also be printed on other LDS mission gifts, including: Brazil Porto Alegre South missionary aprons, Christmas stockings, ties, pillow cases, teddy bears and Christmas ornaments. 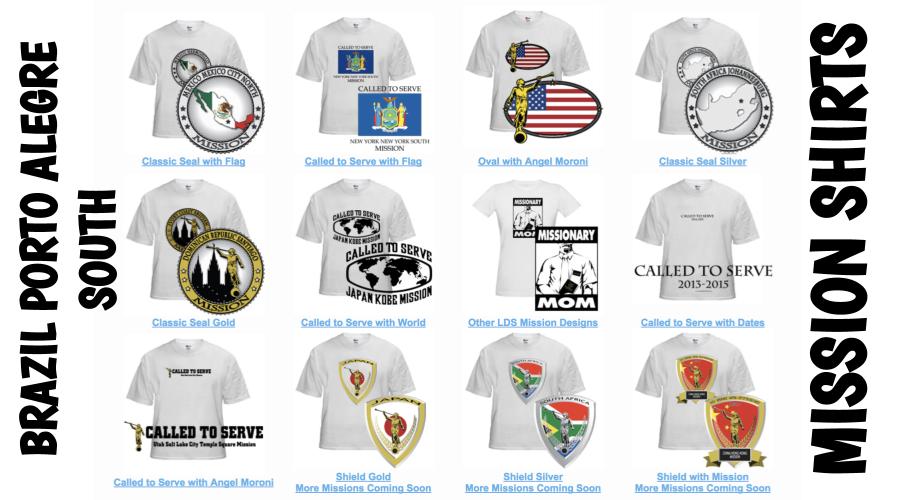 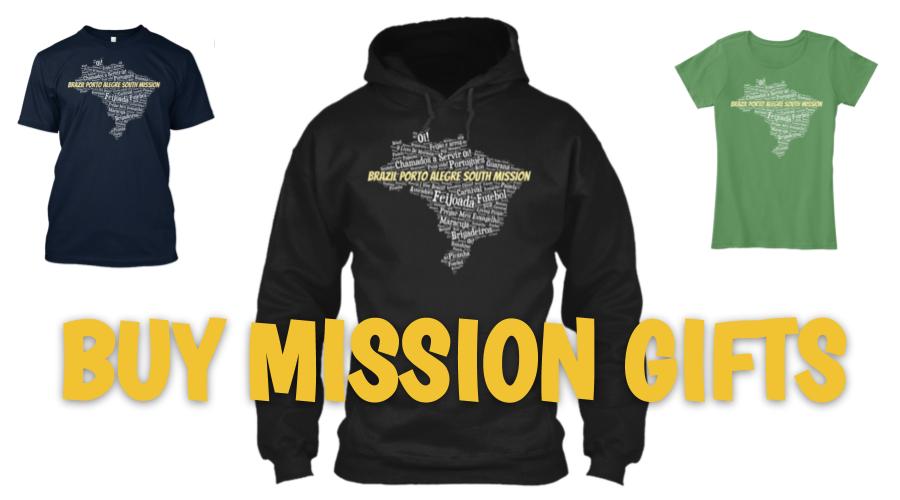 Here’s a list of current and past Mission Presidents of the Porto Alegre South LDS Mission.

Here are survey responses from Brazil Porto Alegre South RMs, to give you a snapshot into what it’s like to live in the mission.

What are some interesting facts about the Porto Alegre South Mission?

The Culture and the Church in Porto Alegre

Porto Alegre is one of the bigger cities in Brazil, with a population of about 4 million people. That’s probably why they split the mission into two. I served the eastern half of the Allum ward. It was close to the center of the city, and much of the area was market and business districts. There were a lot of skyscrapers and apartment buildings, with very few homes. It was one of the richer wards in the mission, and most of the members and people were super busy but had very nice homes. There’s a big lake in Porto Alegre called Lago dos Patos, or duck lake. Porto Alegre also has two rival soccer teams, Gremio and Internacional. You had to be careful about saying which team you went for because Brazillians are very passionate about soccer.