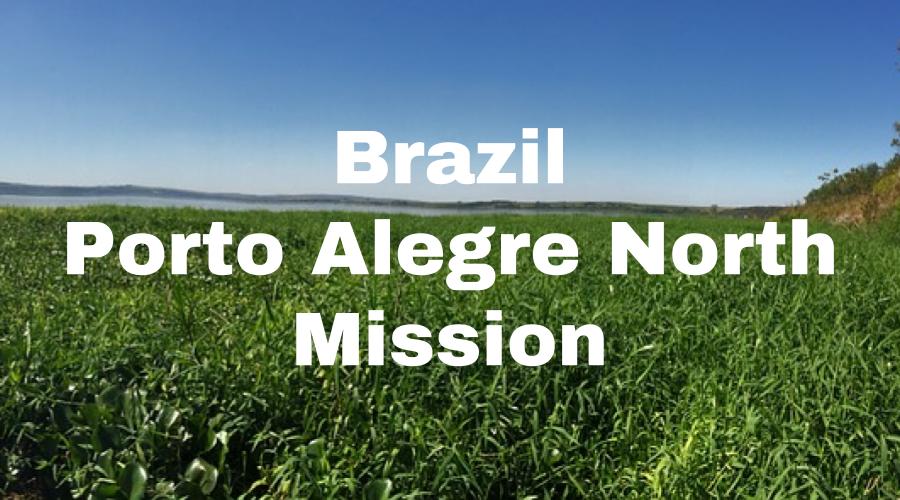 Here’s a recent address for the Porto Alegre North Mission. We try to keep this information up to date, but it’s a good idea to check the address with several sources, including your mission packet or the mission office.

Here’s a list of LDS missionary blogs for the Porto Alegre North Mission. This list includes the missionary’s name, URL and when their blog was updated.

Here are T-shirts for the Brazil Porto Alegre North Mission!

Shirt designs include Brazil Porto Alegre North Mission logo/emblem shirts and Called to Serve shirts. The shirts make great gifts for pre-missionaries, returned missionaries and missionaries currently serving. LDS Mission shirts come in all sizes: Small, Medium, Large, Extra Large, up to 4XL.  The mission designs are printed on white shirts and are shipped to you.

*Simply click on a shirt design to view the details and submit an order. The designs on mission t-shirts may also be printed on other LDS mission gifts, including: Brazil Porto Alegre North missionary aprons, Christmas stockings, ties, pillow cases, teddy bears and Christmas ornaments. 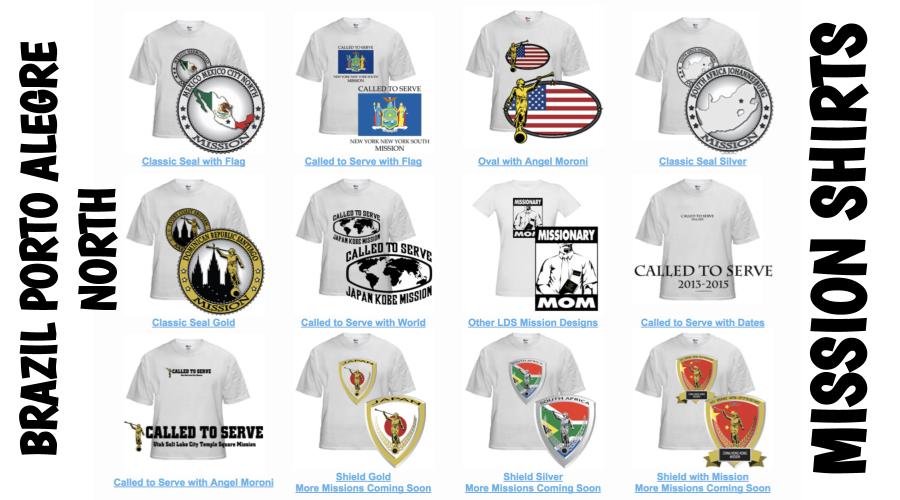 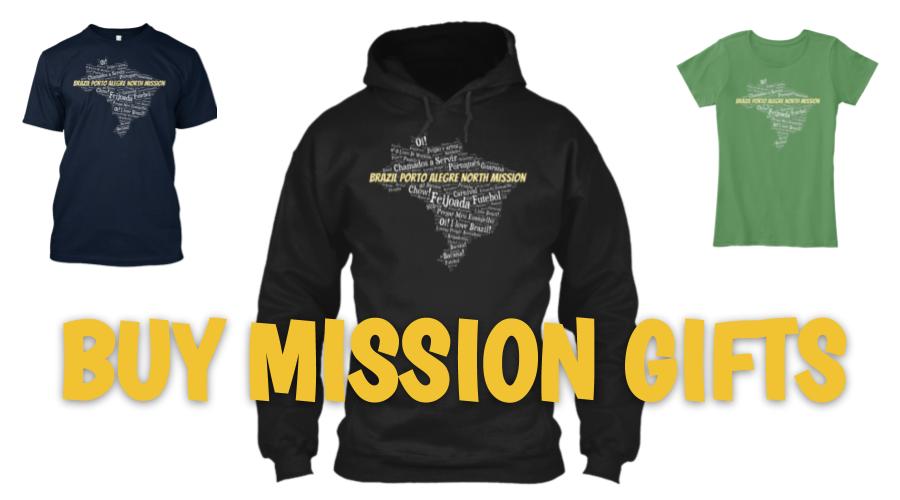 Here’s a list of current and past Mission Presidents of the Porto Alegre North LDS Mission.

Here are survey responses from Brazil Porto Alegre North RMs, to give you a snapshot into what it’s like to live in the mission.

What are some interesting facts about the Porto Alegre North Mission?

Learning Portuguese and Adjusting to the Mission in Brazil

I thought that I knew Portuguese before I got there, but the accent was very different in the Porto Alegre area. It took me awhile to understand what everyone was saying. It was like having a glass shield in front of me, and I could see the words come out but they wouldn’t reach me. At the beginning, all I knew how to do was bare my testimony, and how to pray. Learning the language was very mentally exhausting. One of the hardest experiences was learning how to be a missionary, learning how to be a man, and trying to master the language.

That was one of the most difficult things that I had done up to that point. I think every missionary at some point in their mission will think about going home, or serving in a part of the world that’s “easier.” It’s a stupid thought, but every missionary has to overcome it