Here are free resources about the Brazil Maceio Mission: 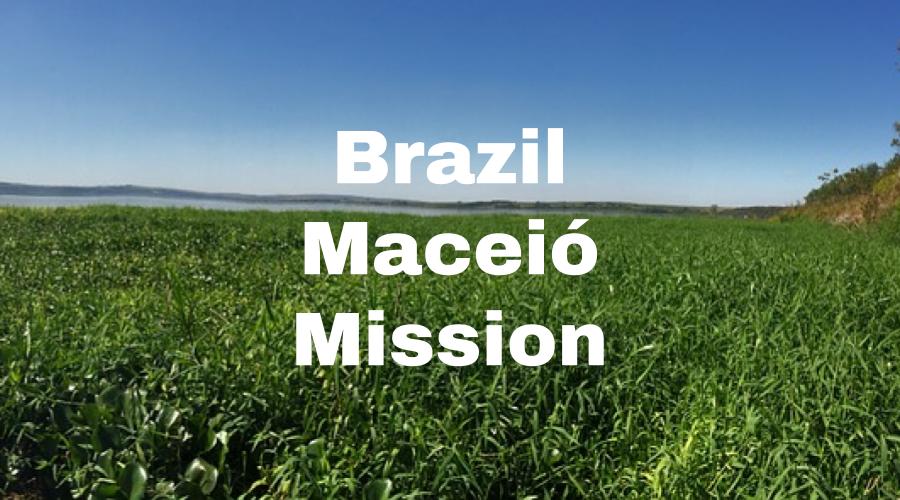 Here’s a recent address for the Maceio Mission. We try our best to keep this information up to date, but it’s a good idea to double check the mission address with several sources, including your mission packet or the mission office.

Here’s a list of LDS missionary blogs for the Brazil Maceio Mission. This list includes the missionary’s name, URL and when their blog was updated.

Here are T-shirts for the Brazil Maceio Mission!

Shirt designs include Brazil Maceio Mission logo/emblem shirts and Called to Serve shirts. The shirts make great gifts for pre-missionaries, returned missionaries and missionaries currently serving. LDS Mission shirts come in all sizes: Small, Medium, Large, Extra Large, up to 4XL.  The mission designs are printed on white shirts and are shipped to you.

*Simply click on a shirt design to view the details and submit an order. The designs on mission t-shirts may also be printed on other LDS mission gifts, including: Brazil Maceio missionary aprons, Christmas stockings, ties, pillow cases, teddy bears and Christmas ornaments. 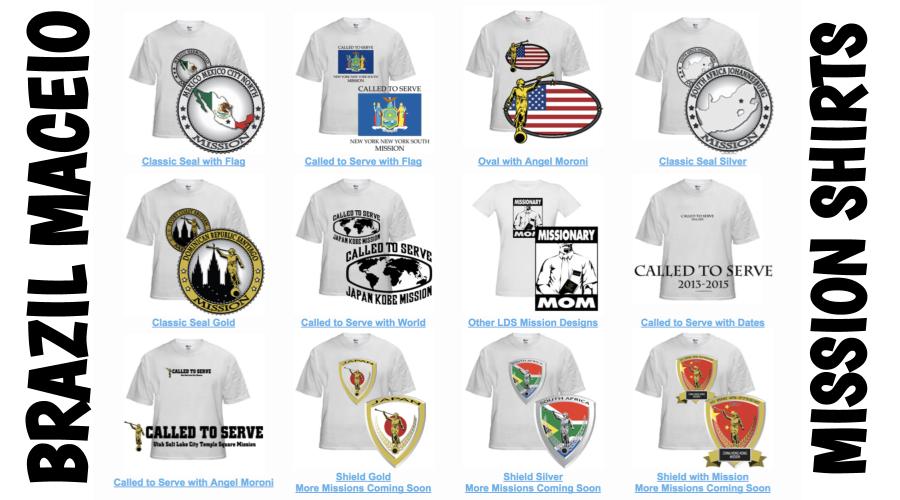 *Click here to see our new shirt design for the Brazil Maceio Mission: 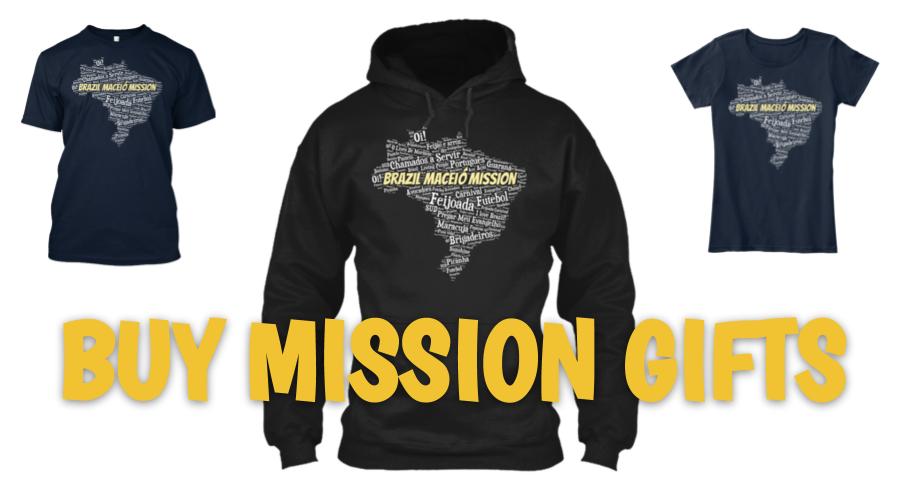 Here’s a list of current and past Mission Presidents of the Maceio LDS Mission.

Here are survey responses from Brazil Maceio RMs, to give you a snapshot into what it’s like to live in the mission.

What are some interesting facts about the Maceio Mission?

Maceio is in the northeast. It’s considered kind of the backwoods because it’s very poor. It’s the most violent city in Brazil. Every area has these very poor areas. It covers two states. Currently there are no sisters in the city of Maceio because it is too dangerous for them. The nearest temple is a three to four hour drive. There are caravans of members that go all the time, but we weren’t allowed to go. I only served in three areas in Brazil. When I arrived in my area we had attendance of 60 people per week and it went up to 100. We worked on baptizing men to help the church grow. We tried to work with part member families as well. In my next area it wasn’t nearly as poor, but it was a much older ward compared to the others. We had a bunch of good members that helped us out. While I was there I messed up my knee so I was sent to the mission office for three months. I was in another really old ward and the church had been there since the 60’s or 70’s. I met a family who was one of the first baptized there in Maceio.

There are a lot of Evangelical churches where they sing really loudly. Everyone says they love to hear the word of God, but they don’t want to do anything. Most people will accept hearing a lesson, but then they don’t do anything.

Getting married is a lot of money for the people down there so they don’t do it very often. In some places you had to wait 45 days for the marriage license to process before you could get married. I knew people who were ready to be baptized, but then while they were waiting to be married they fell off the wagon.