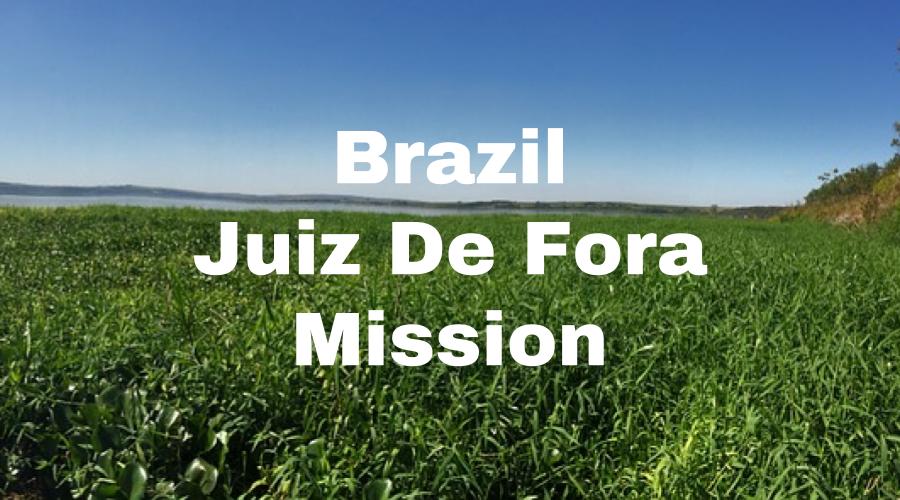 Here’s a recent address for the Juiz de Fora Mission. We try to keep this info up to date, but it’s a good idea to check the address with several sources, including your mission packet or the mission office.

Here’s a list of LDS missionary blogs for the Juiz de Fora Mission. This blog list includes the name, blog URL and when the mission blog was last updated.

Here are T-shirts for the Brazil Juiz de Fora Mission!

Shirt designs include Brazil Juiz de Fora Mission logo/emblem shirts and Called to Serve shirts. The shirts make great gifts for pre-missionaries, returned missionaries and missionaries currently serving. LDS Mission shirts come in all sizes: Small, Medium, Large, Extra Large, up to 4XL.  The mission designs are printed on white shirts and are shipped to you.

*Simply click on a shirt design to view the details and submit an order. The designs on mission t-shirts may also be printed on other LDS mission gifts, including: Brazil Juiz de Fora missionary aprons, Christmas stockings, ties, pillow cases, teddy bears and Christmas ornaments. 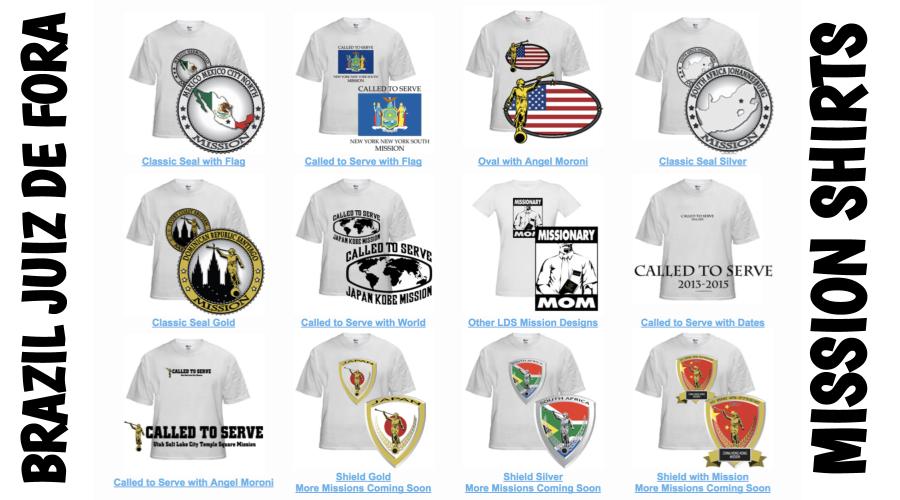 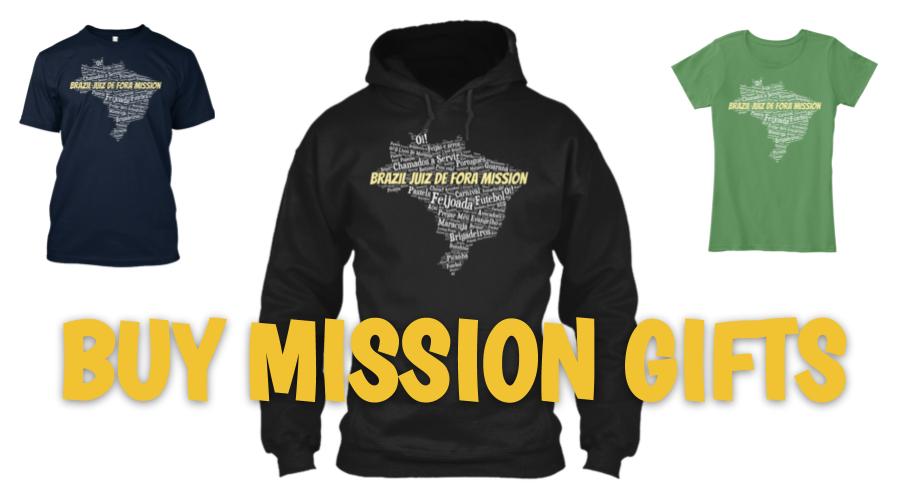 Here’s a list of current and past Mission Presidents of the Juiz de Fora LDS Mission.

Here are survey responses from Brazil Juiz de Fora RMs, to give you a snapshot into what it’s like to live in the mission.

What are some interesting facts about the Juiz de Fora Mission?

Before getting to Brazil, I thought that everyone would get baptized there, but I was wrong. The church is pretty small there in the mission. It was created in July 2013. The Juiz De Fora mission covers the border between two states. There is a big culture difference there too. The church is generally stronger in Rio because that’s where there have been more missionaries. Ward size is generally smaller. My first ward had about 100 people and that was a strong ward. I was also in a branch that had 120 people come once, but that was in a district so it couldn’t become a ward. The members are really strong and they want to help.

There is a lot of Italian influence and it is very Catholic there. There are saints and statues and whatnot. The Evangelical aspect is very strong also. A lot of those churches are very charismatic and you can see them in garages just filled with chairs sometimes. In the state of Rio there is kind of this dark magic thing where they sacrifice animals and call upon spirits. Some practice it for good and some for bad. You just stay away from those situations. One day I was walking down the street and there were these wicker baskets with hens in them with their throats cuts and the blood dripping down the street. The people are afraid of it so they didn’t touch it and they just stayed there for a month.