Here are free resources about the Belgium/Netherlands Mission: 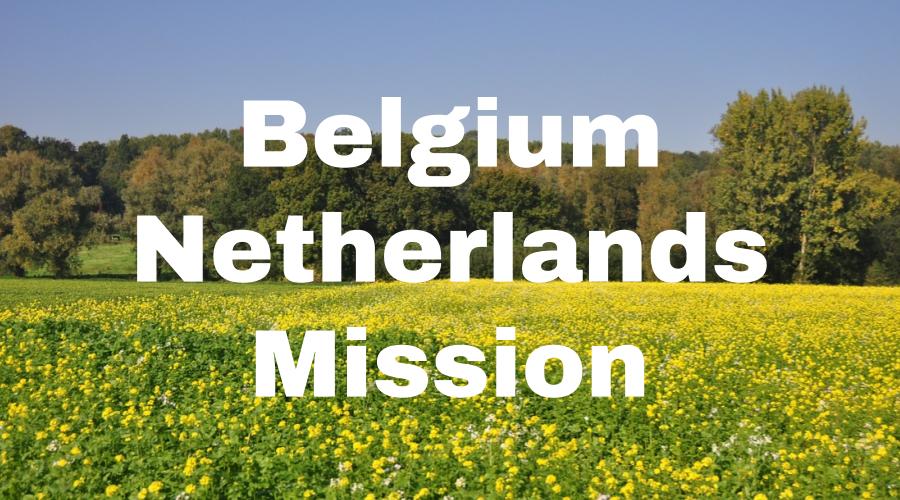 Here’s a recent address for the Belgium/Netherlands Mission. We try to keep this information up to date, but it’s a good idea to check with several sources, including your mission packet or the mission office.

Here’s a list of missionary blogs for the Belgium/Netherlands Mission. This blog list includes the name, URL and when the blog was updated.

Here are Belgium/Netherlands Mission Groups- for LDS missionary moms, returned missionaries, mission presidents and other alumni of the mission.

Here are T-shirts for the Belgium/Netherlands Mission!

Shirt designs include Belgium/Netherlands Mission logo/emblem shirts and Called to Serve shirts. The shirts make great gifts for pre-missionaries, returned missionaries and missionaries currently serving. LDS Mission shirts come in all sizes: Small, Medium, Large, Extra Large, up to 4XL.  The mission designs are printed on white shirts and are shipped to you.

*Simply click on a shirt design to view the details and submit an order. The designs on mission t-shirts may also be printed on other LDS mission gifts, including: Belgium/Netherlands missionary aprons, Christmas stockings, ties, pillow cases, teddy bears and Christmas ornaments. 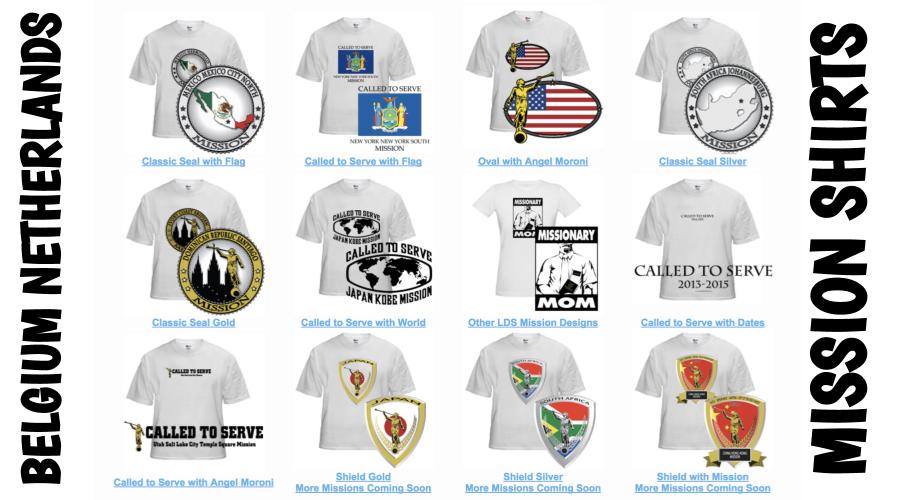 Here’s a list of current and past Mission Presidents of the Belgium/Netherlands Mission.

Helpful Articles about the Netherlands and Belgium

Here are survey responses from Belgium/Netherlands RMs, to give you a snapshot into what it’s like to live in the mission.

What are some interesting facts about the Belgium/Netherlands Mission?

Going back to the religious history, they were catholic and protestant, but in the last generation, religion just isn’t really that popular. A lot of people think that talking about religion just isn’t that socially acceptable. You had to adjust your work to relate. If you knock on a door and start off saying you’re a representative of Jesus Christ they don’t like that. A lot of people are used to the Jehovah’s Witnesses and they are against that door to door method. You have to find the right angle to be more effective.

There are four stakes in the Netherlands and one of them is half in Belgium. The church activity has decreased a little bit over the last decade. A lot have moved away or have gone inactive. We had a lot more missionaries come in. It’s gone from 80 to about 160 missionaries. A lot more cities opened up for the missionaries to serve in. The Netherlands have very open immigration policies and it’s very attractive to Africans, South Americans, and people from the Middle East. Those people tend to be a little more open to random contact. We worked a lot with people from other countries.

There is a temple in the northwest. It was built a little while ago. That’s the dutch speaking area and even with the Netherlands there are different dialects.

The first missionaries came over in the 1800’s and they were pretty successful. A lot converted and left to the states. After they stopped moving the Church built up a little. In the 1900’s there were a lot of Dutch people that came to the United States again until the Church asked them to stay and build up the Church in their native country. One member got that letter and decided to stay even though it was a hard thing to do. The Church wasn’t popular there and she wanted to join the movement in the states.

There are a lot of fun experiences you have. I never had to run for my life. It was pretty mellow in that regard. Some of the best experiences that I had were when the people we met with were really able to open up about their lives. When they talk about themselves and you can see where they are struggling and they want to know what to do, I was able to get a glimpse into their life and understand what they were going through. Sometimes it hurt when they weren’t willing to keep meeting with us because we wanted to help more.