Here are free resources about the Australia Sydney North Mission: 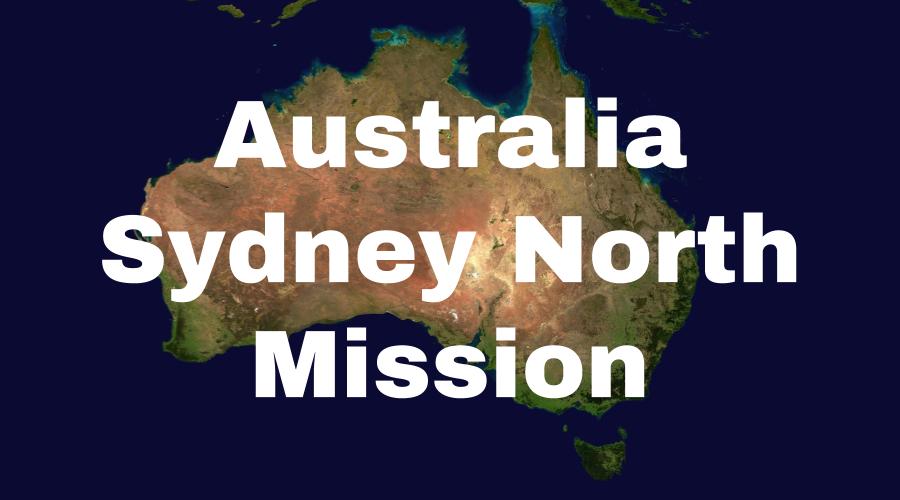 Here’s a recent address for the Sydney North Mission. We try to keep this info up to date, but it’s a good idea to check the mission address with several sources, including your mission packet or the mission office.

Here’s a link to the mission map for the Sydney North Mission (LDS). To access an official, up-to-date LDS.org map for mission:

Here’s a list of LDS missionary blogs for the Sydney North Mission. This blog list includes the missionary’s name, URL and when their mission blog was updated.

Here are T-shirts for the Australia Sydney North Mission!

Shirt designs include Australia Sydney North Mission logo/emblem shirts and Called to Serve shirts. The shirts make great gifts for pre-missionaries, returned missionaries and missionaries currently serving. LDS Mission shirts come in all sizes: Small, Medium, Large, Extra Large, up to 4XL.  The mission designs are printed on white shirts and are shipped to you.

*Simply click on a shirt design to view the details and submit an order. The designs on mission t-shirts may also be printed on other LDS mission gifts, including: Australia Sydney North missionary aprons, Christmas stockings, ties, pillow cases, teddy bears and Christmas ornaments. 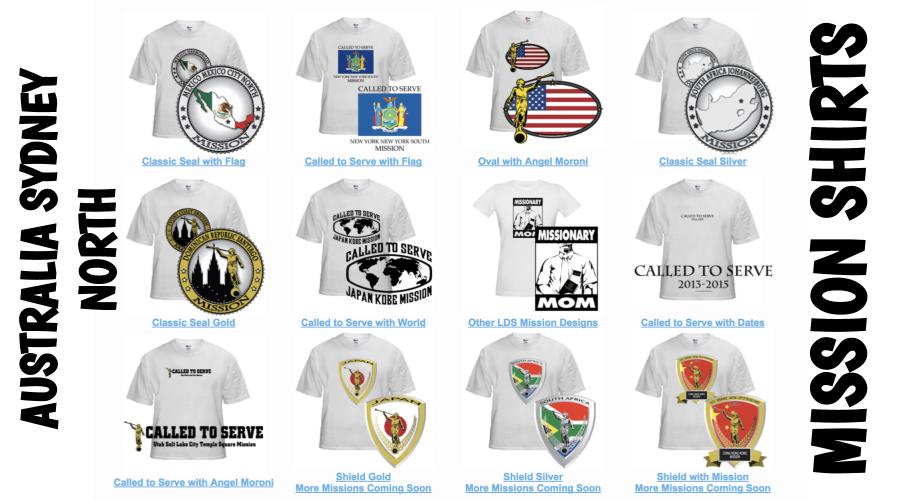 Here’s a list of current and past Mission Presidents of the Sydney North LDS Mission.

Here are survey responses from Sydney North RMs, to give you a snapshot into what it’s like to live in the mission.

What are some interesting facts about the Sydney North Mission?

There are probably under ten stakes, but they are great, There is also a district. You’ll mostly serve in wards. They’re a bit smaller than the ones in Utah. One of the wards I served in had about 70 coming each week and others had over 100.

The church is definitely doing well in Australia. I met some of the greatest leaders and they’re doing a lot. The temple is in Sydney and is pretty close to the mission home. I remember a man that lived two hours a way that would come to the temple every week to do temple work. It’s a lot easier in Utah. It was cool seeing the time that people took to go to the temple.

I started in the Sydney Mission, but it split into north and south. I got to stay with the same mission president.